2008 - 2009 was a new and exciting time for women’s hockey at the elite level in Eastern Ontario. With the support of the Ontario Women’s Hockey Association (OWHA) and the NHL’s Ottawa Senators, the Kanata Girls Hockey Association (KGHA) merged with the National Capital Competitive Program (NCCP) and the Capital Canucks Senior AAA Team. Together they created a new program of excellence called the Ottawa Senators Women’s Hockey Club (OSWHC). 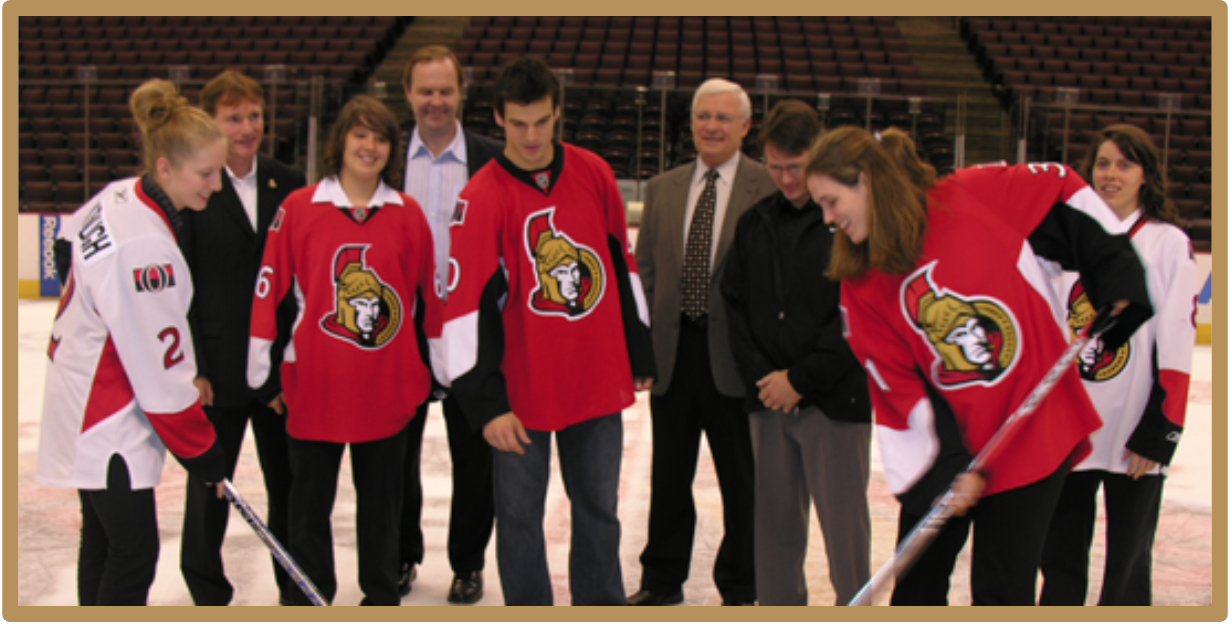 The team then re-branded as the Ottawa Capital Canucks and played in the CWHL for the 2007 - 2008 campaign before its merger with the Ottawa Senators Women’s Hockey Club for the following season. 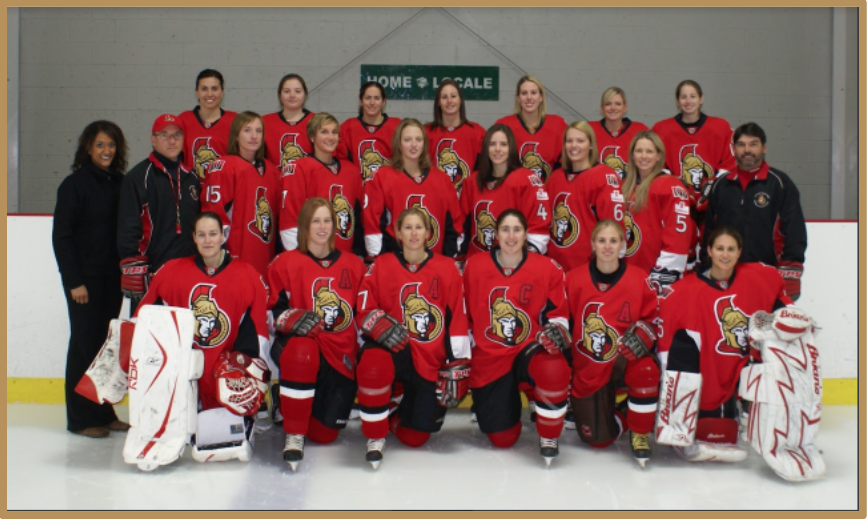 The Ottawa Senators Senior AAA team played in the CWHL until it was discontinued when the league re-organized to only five teams in 2010. 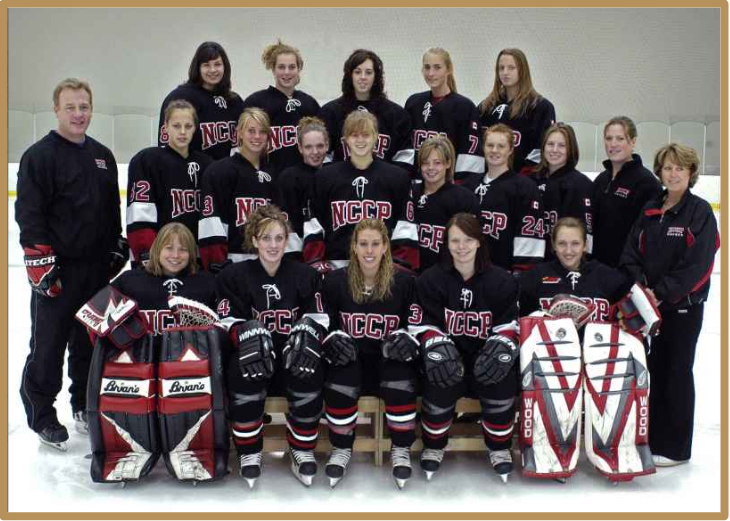 The Ottawa NCCP Capitals were the OWHA Provincial Championship Sliver Medallists in 2008. 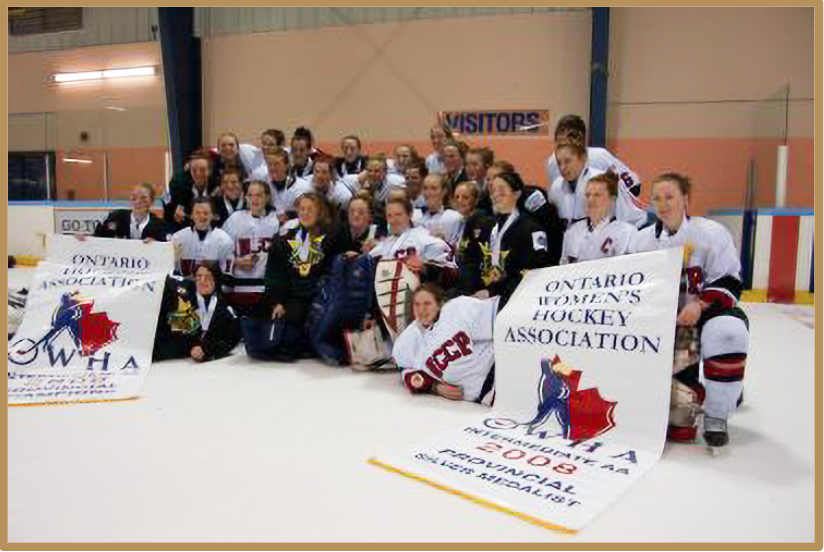 The Ottawa Senators were the Alumni Cup Playoffs Champions in 2009. 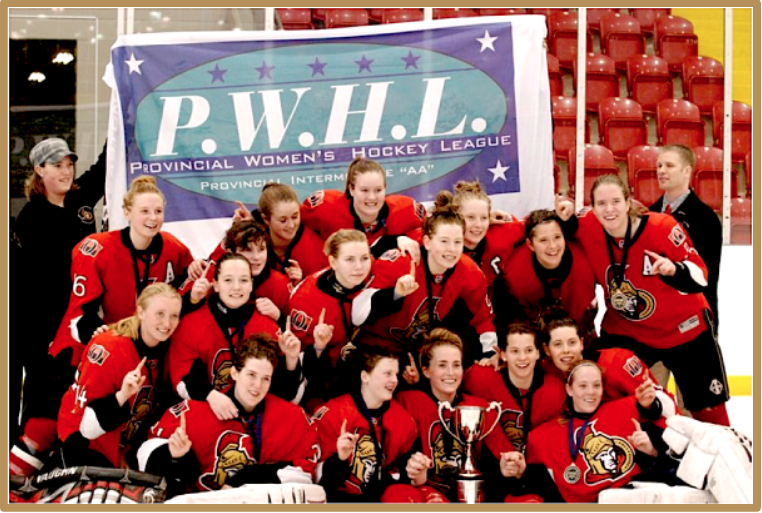 The PWHL is considered the top amateur women’s league in Ontario and one of the most competitive in Canada.

Since 2008 more than 100 Lady Senators players have graduated from the program to play at the post secondary level in Canada and the US.

The team plays in the U18 AA loop of the Eastern Region of the OWHA and at Showcase Tournaments.

The team plays in the U15 AA loop in the Eastern Region of the OWHA and at Showcase tournaments. 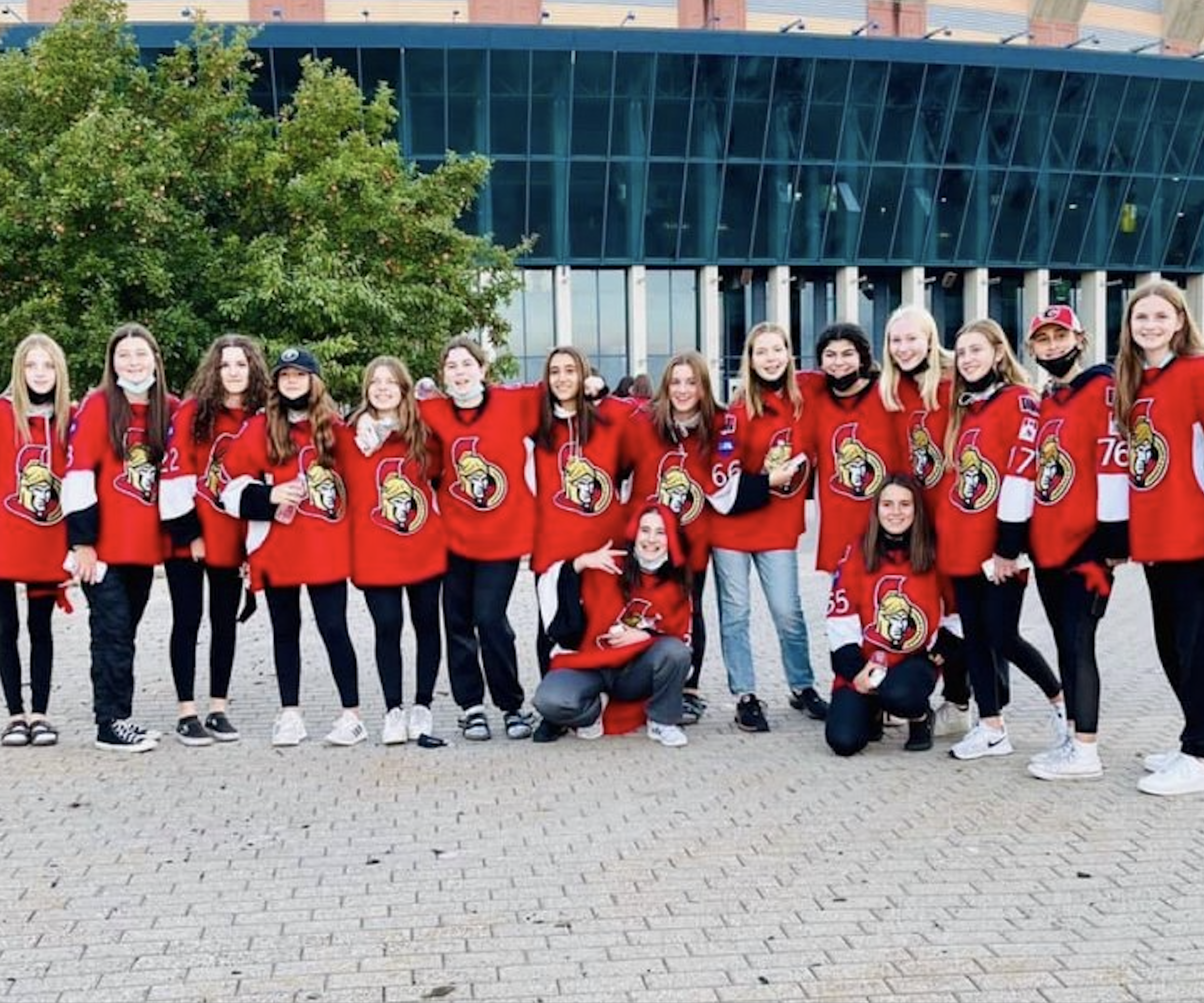 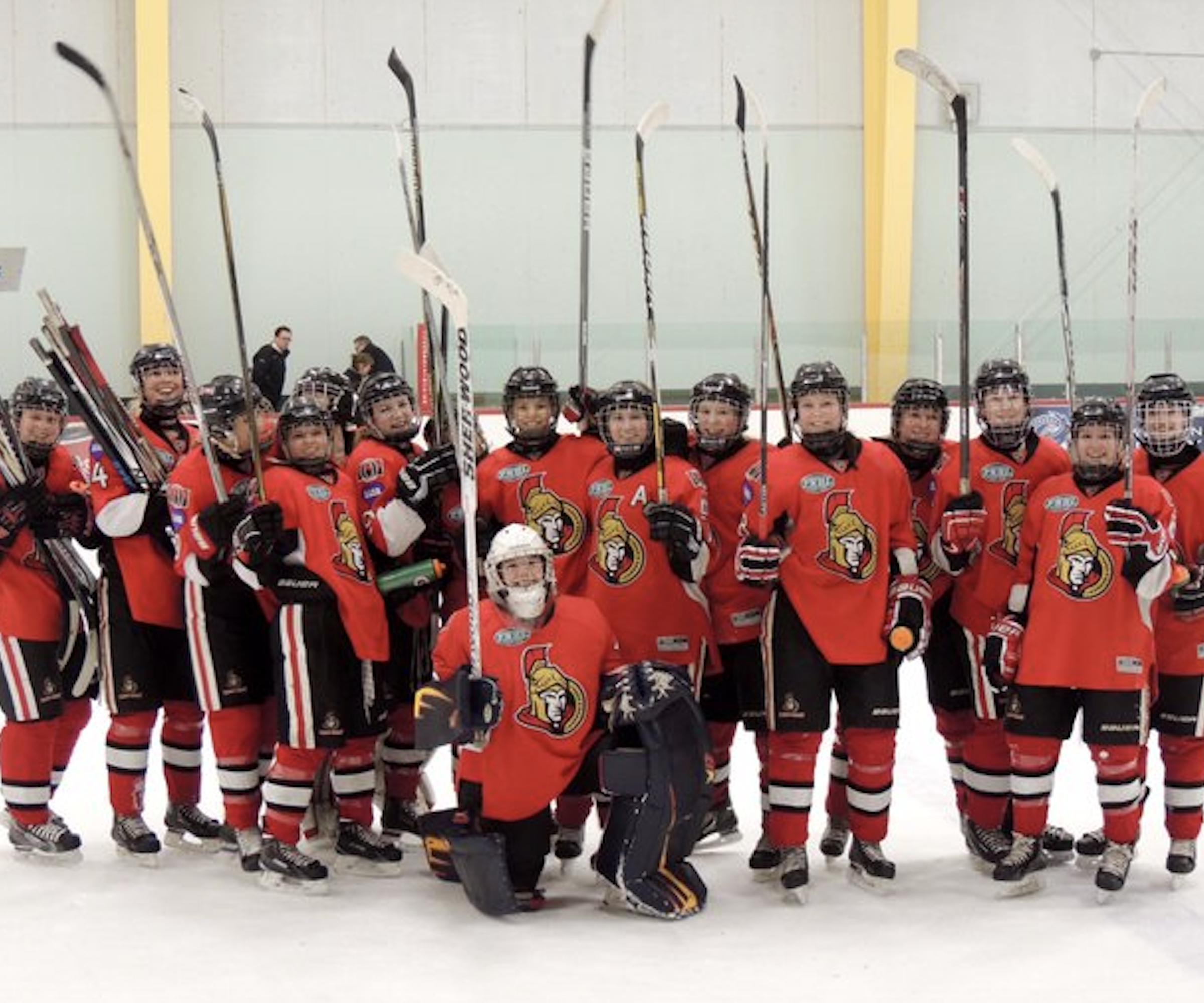 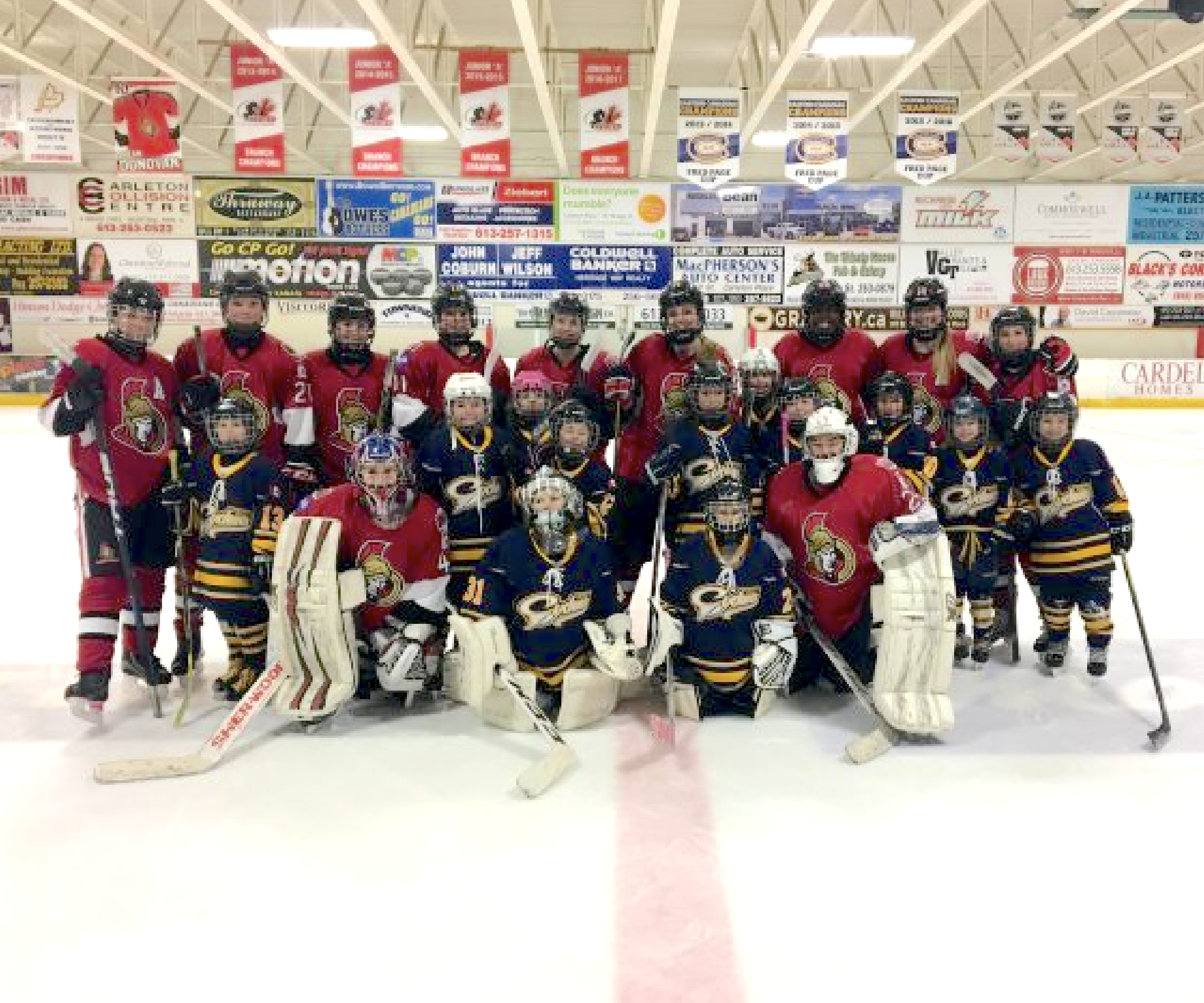 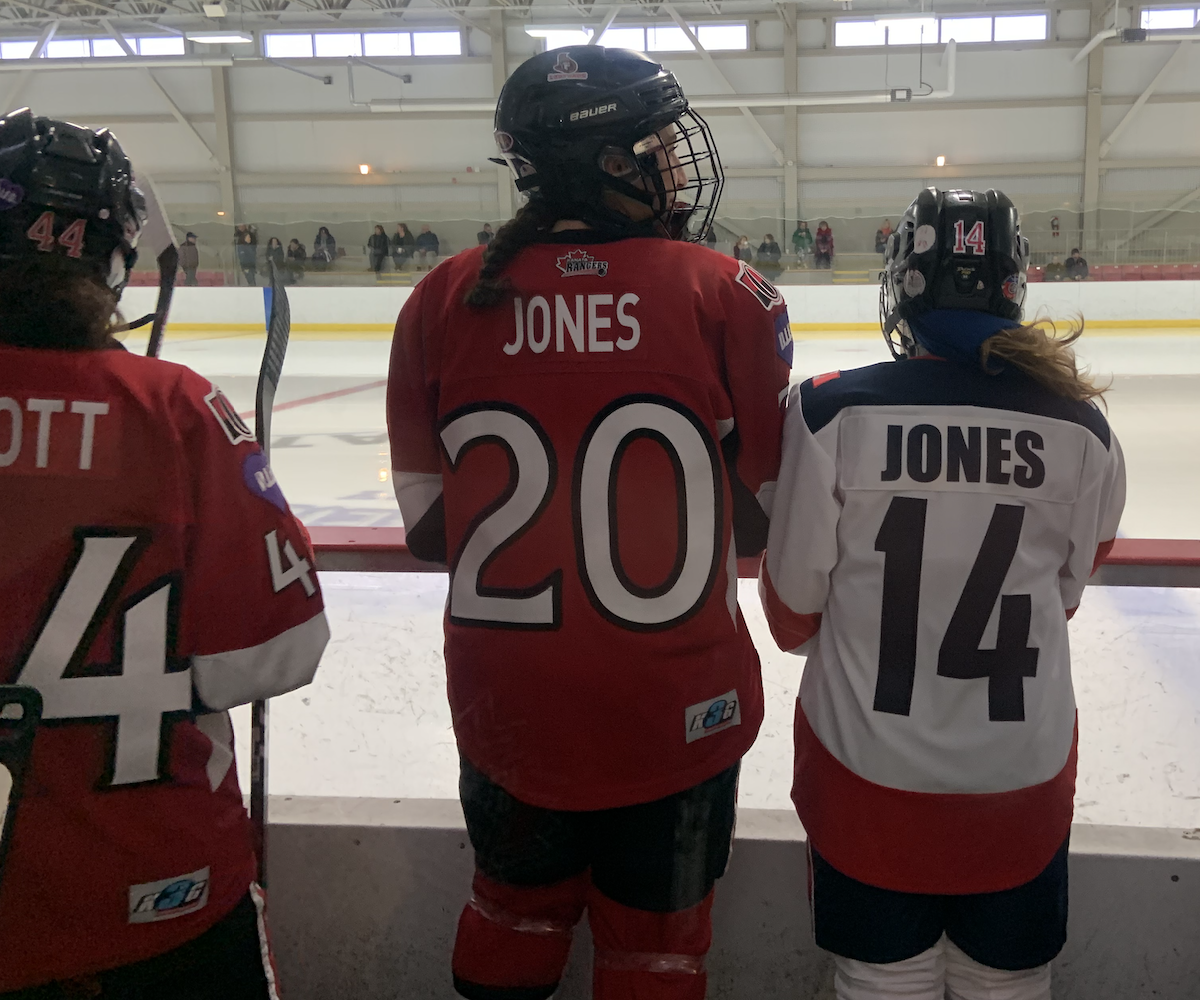 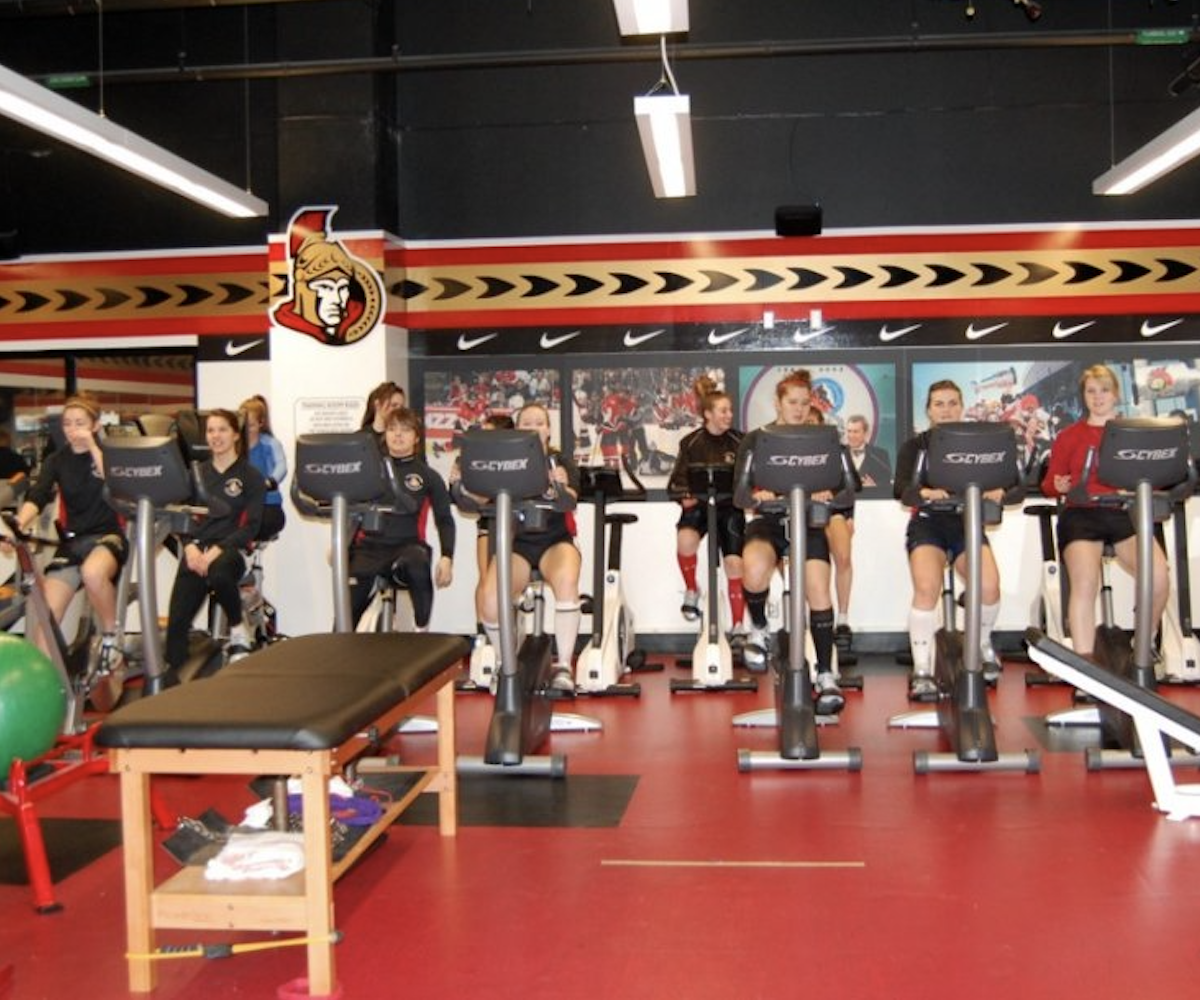 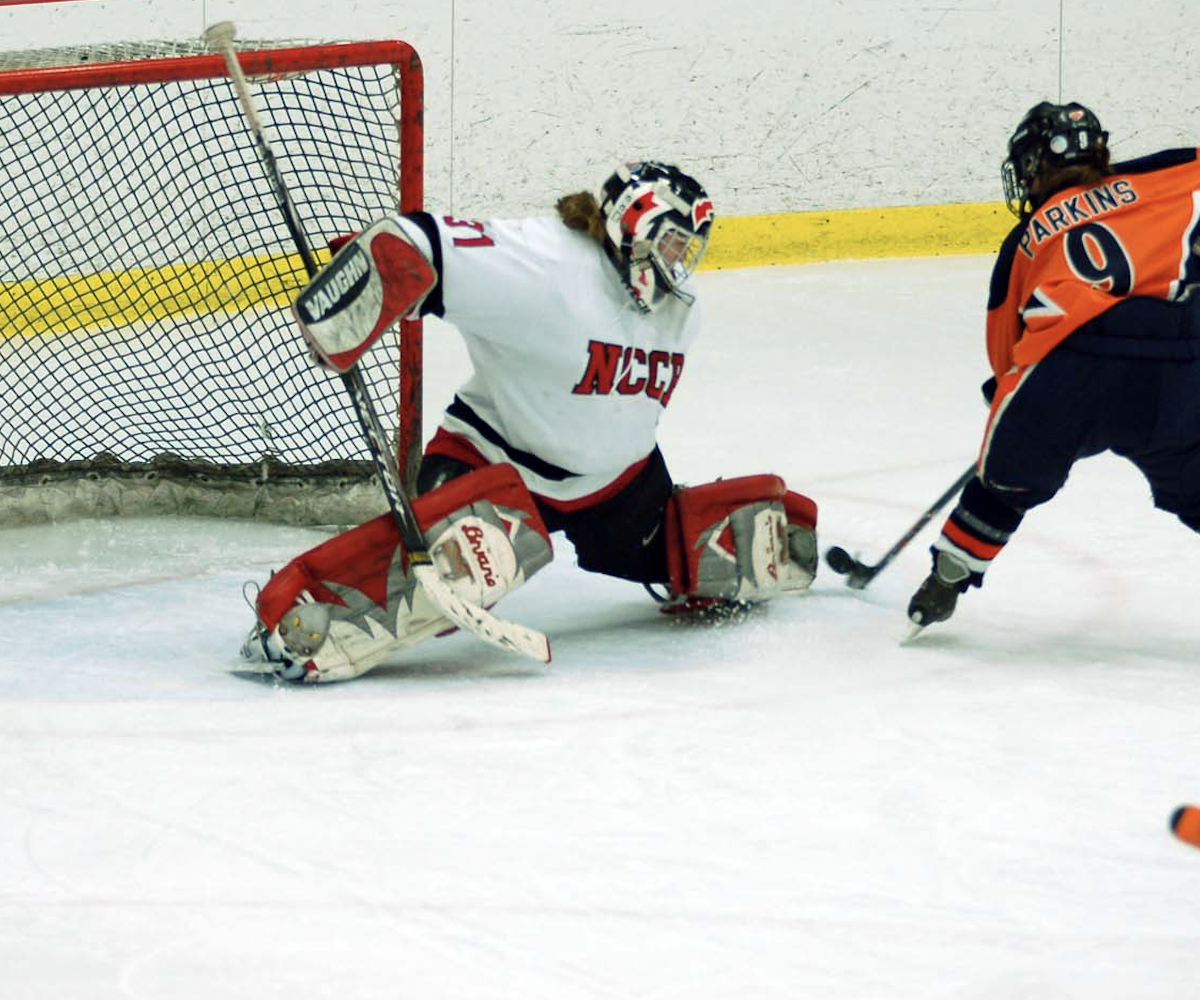 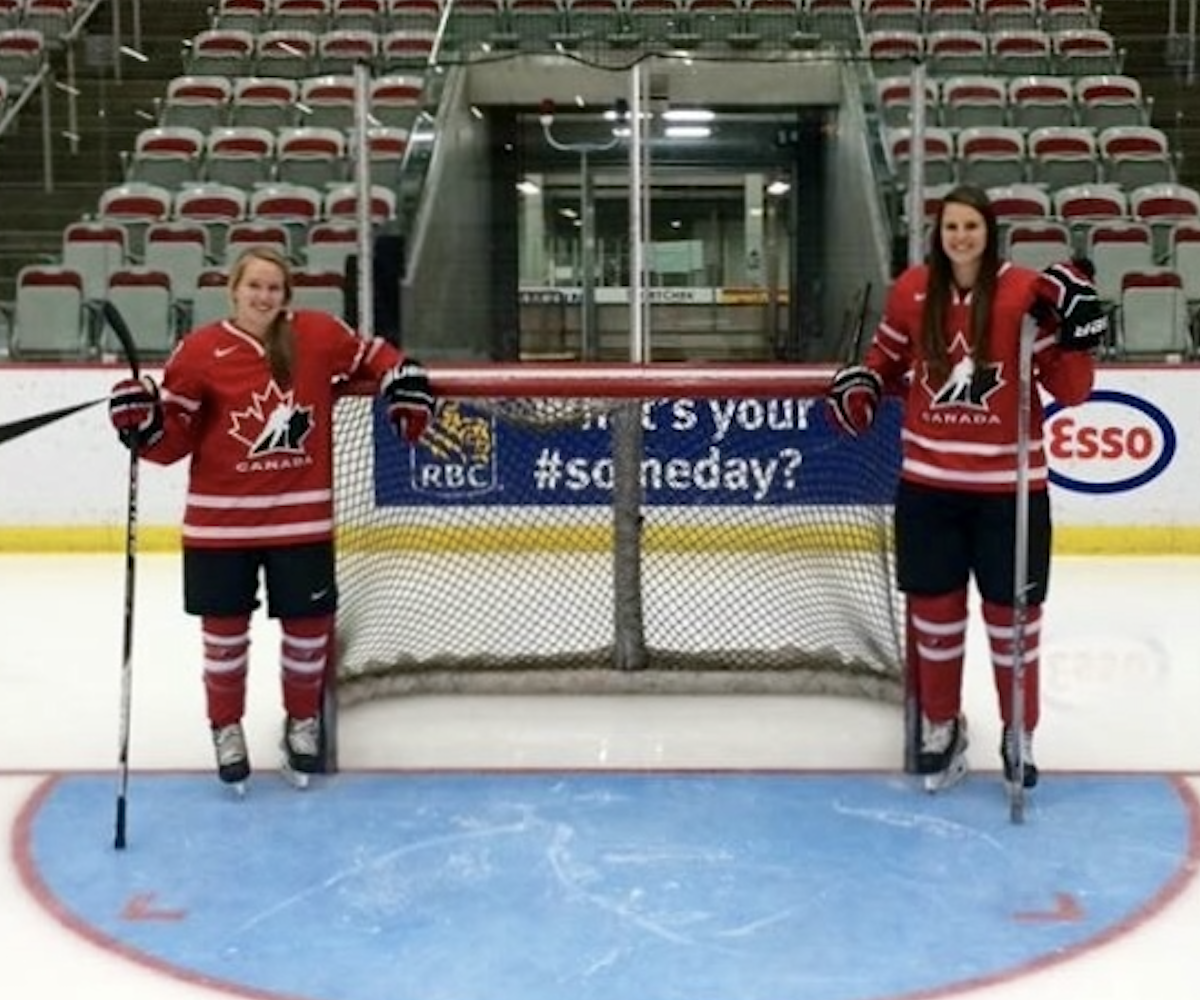 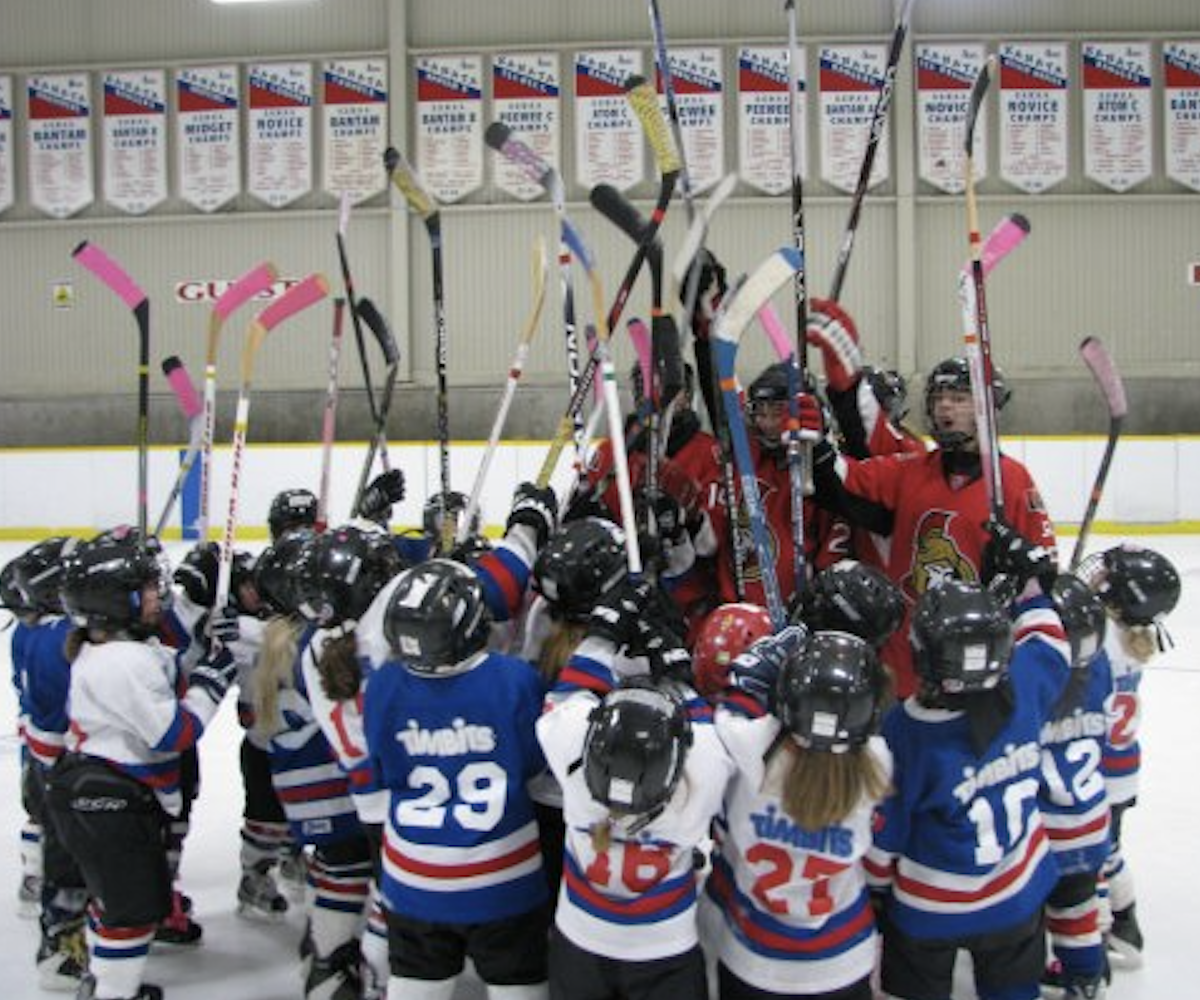 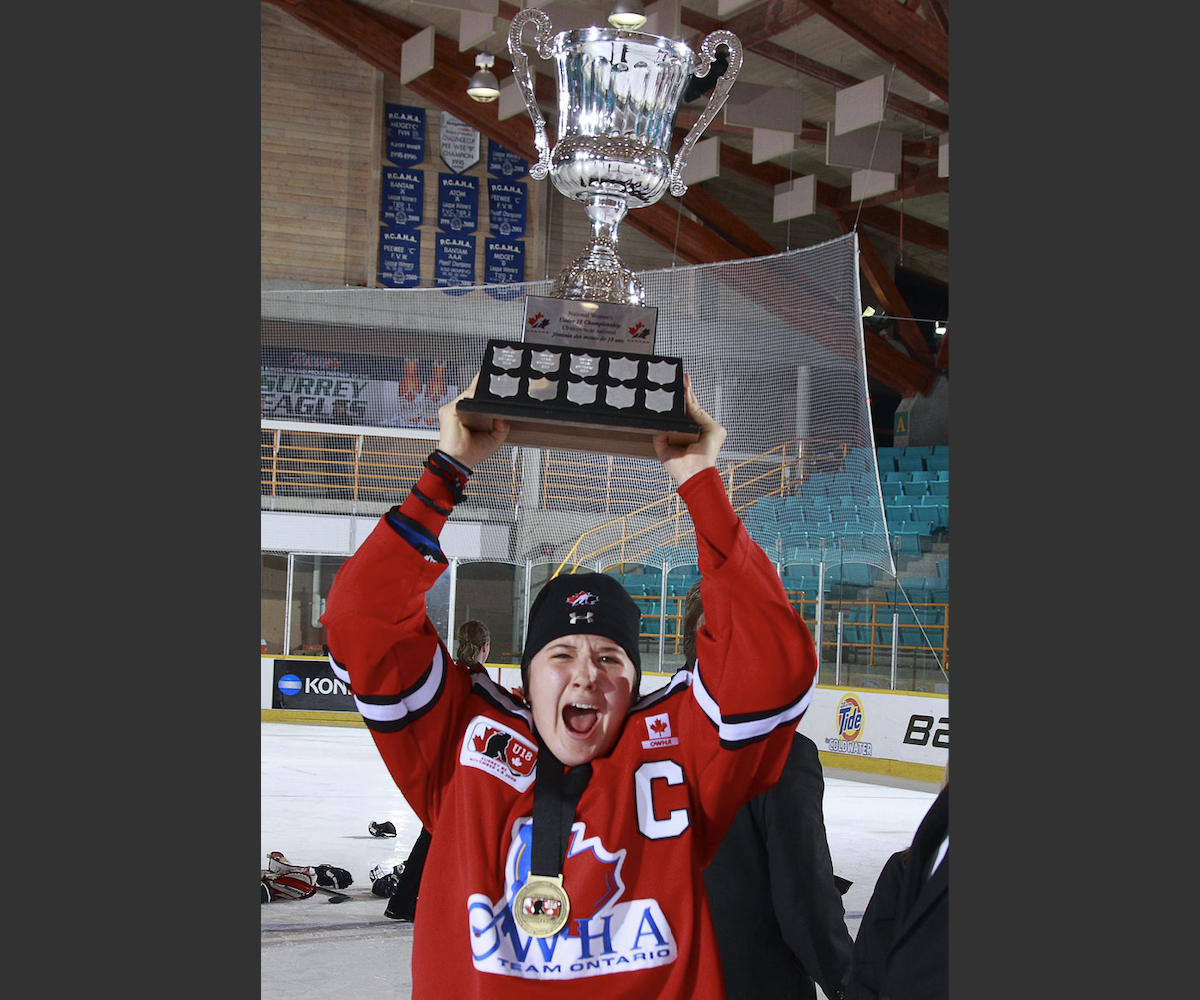 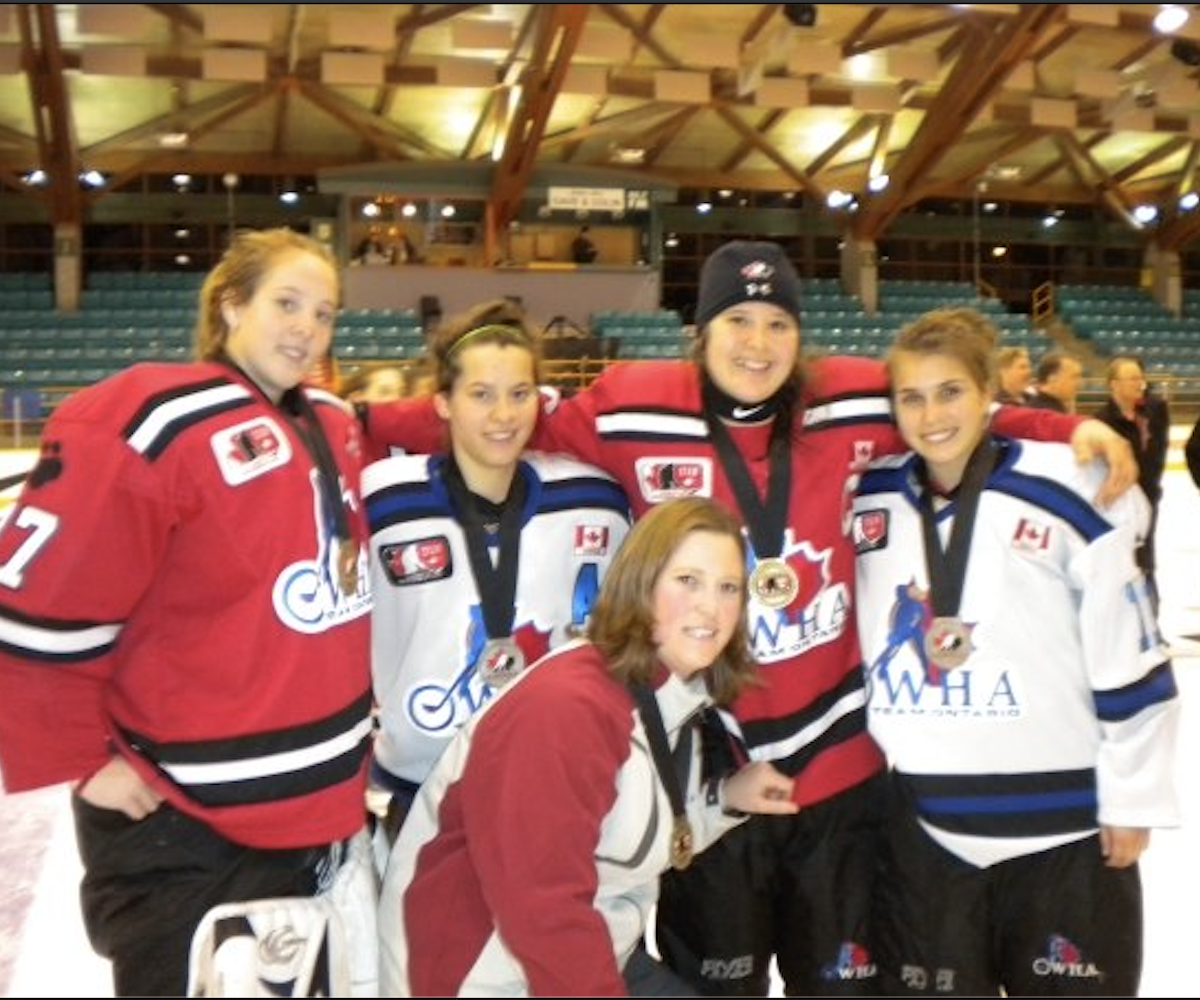 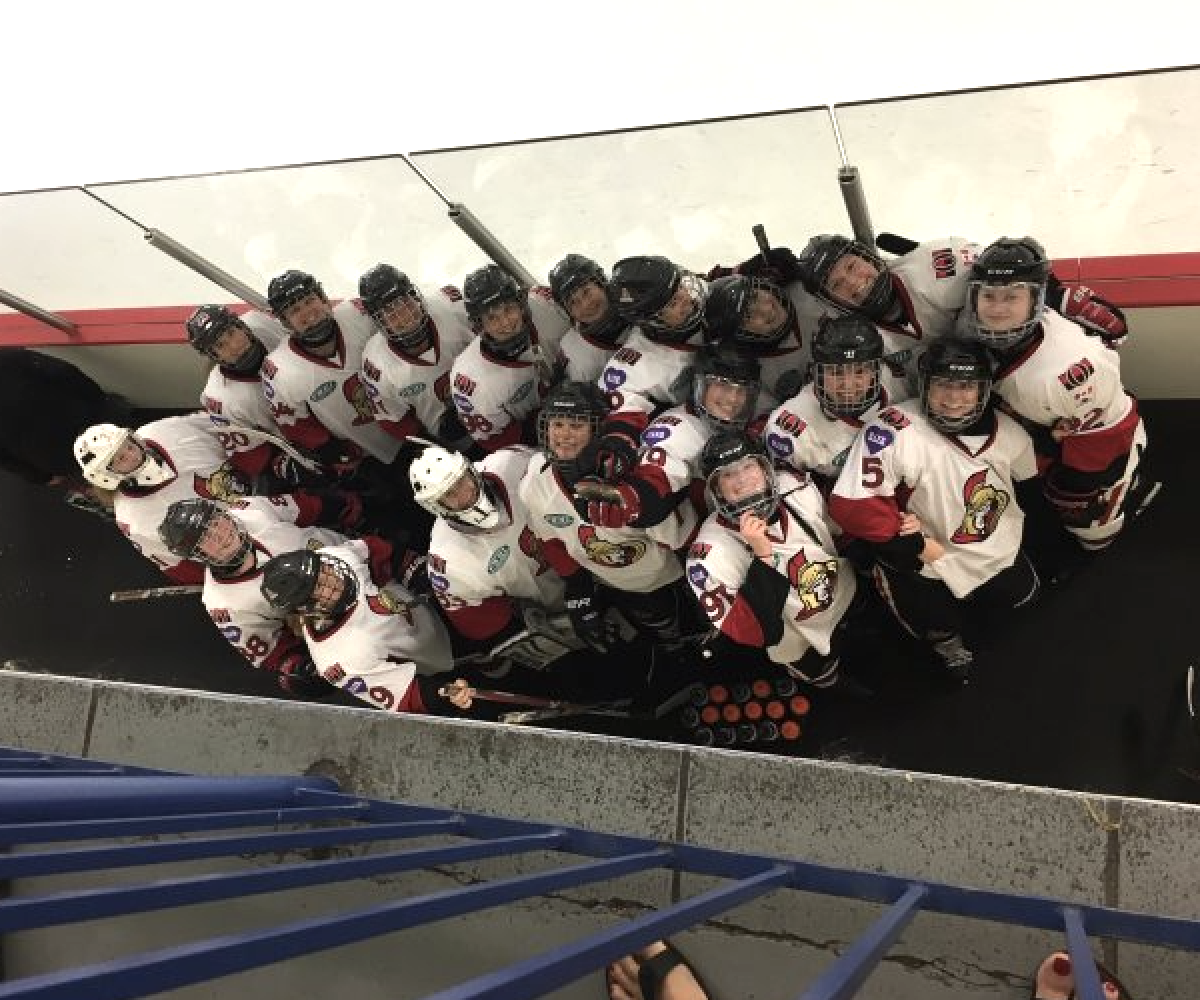 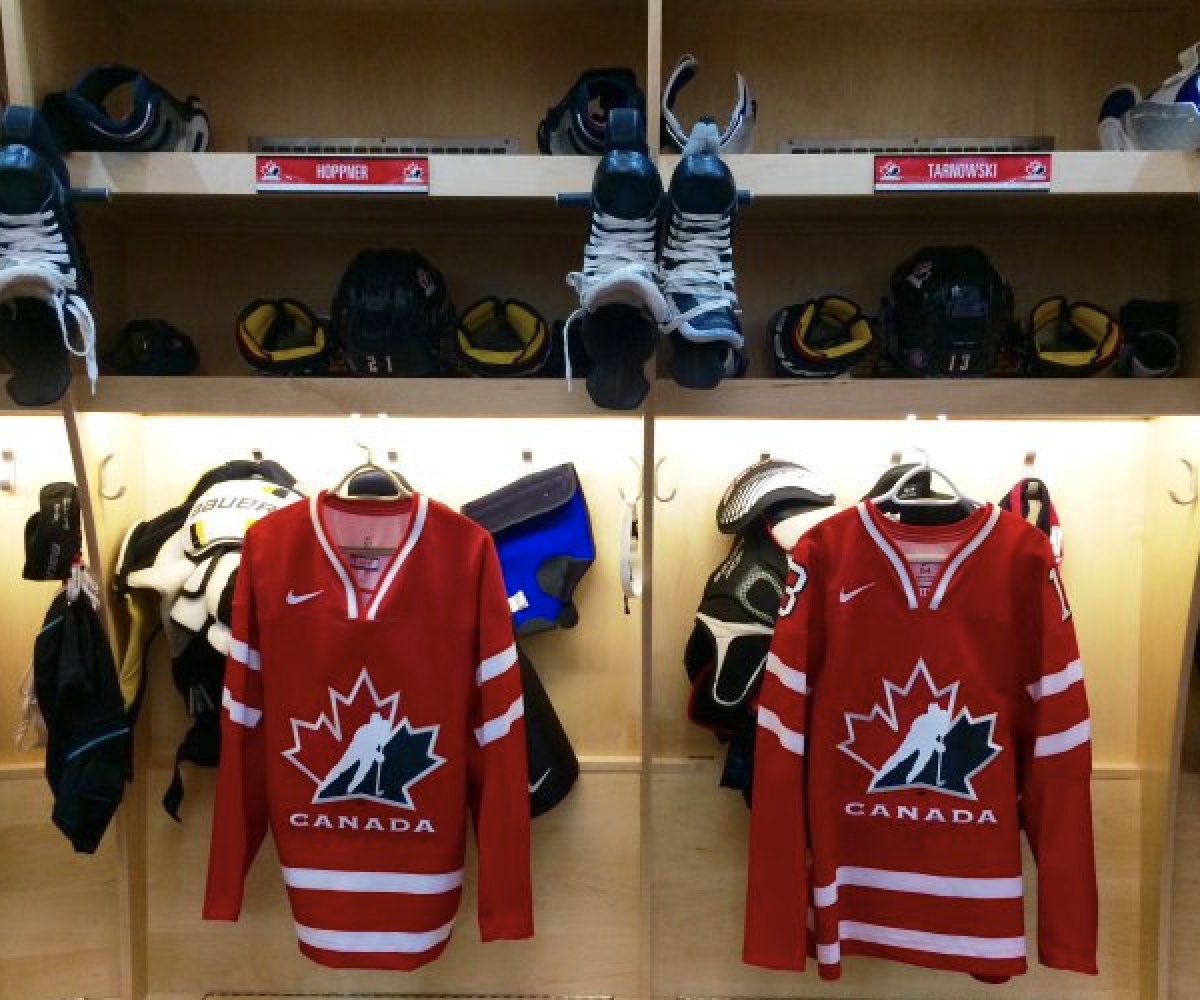 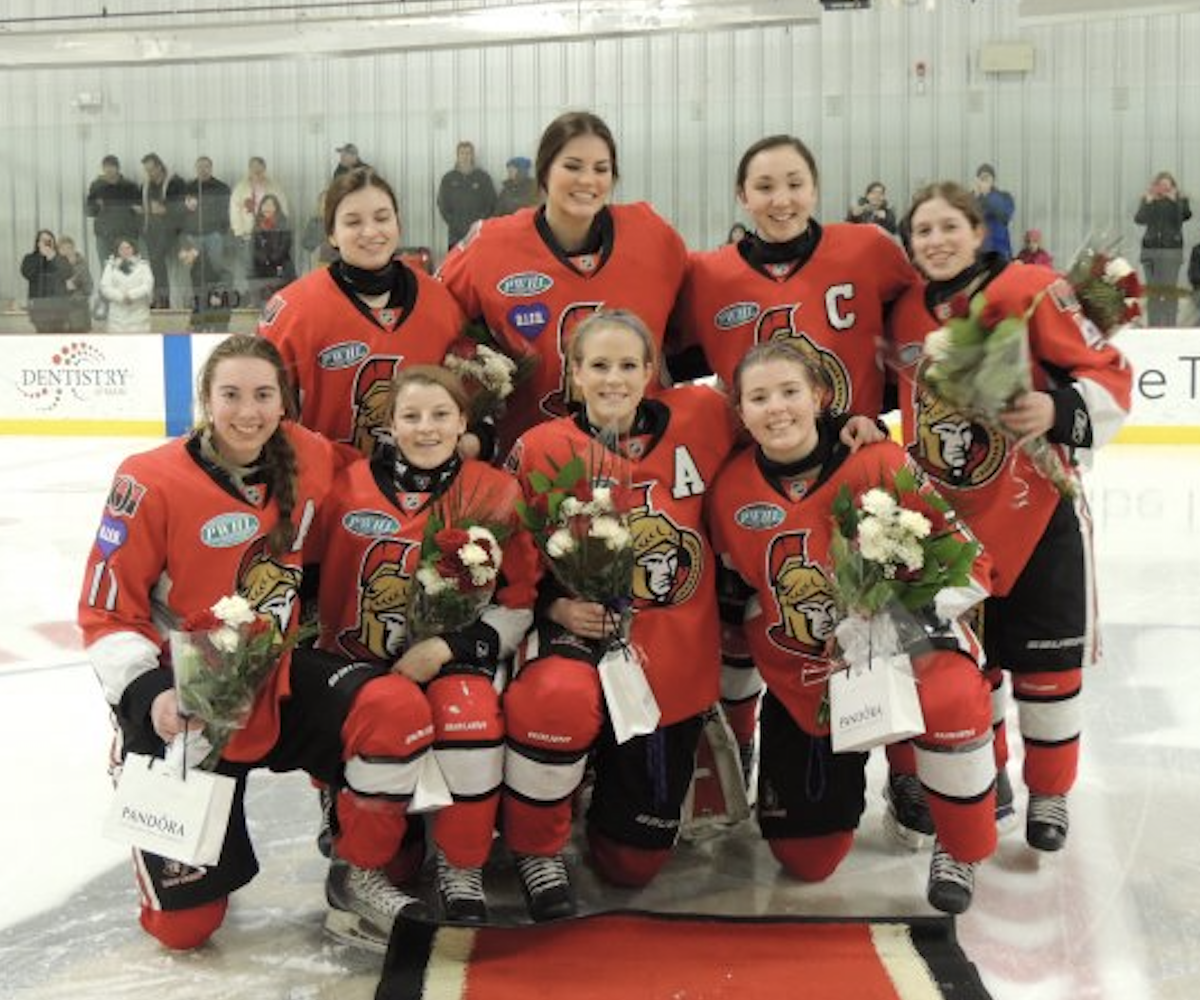 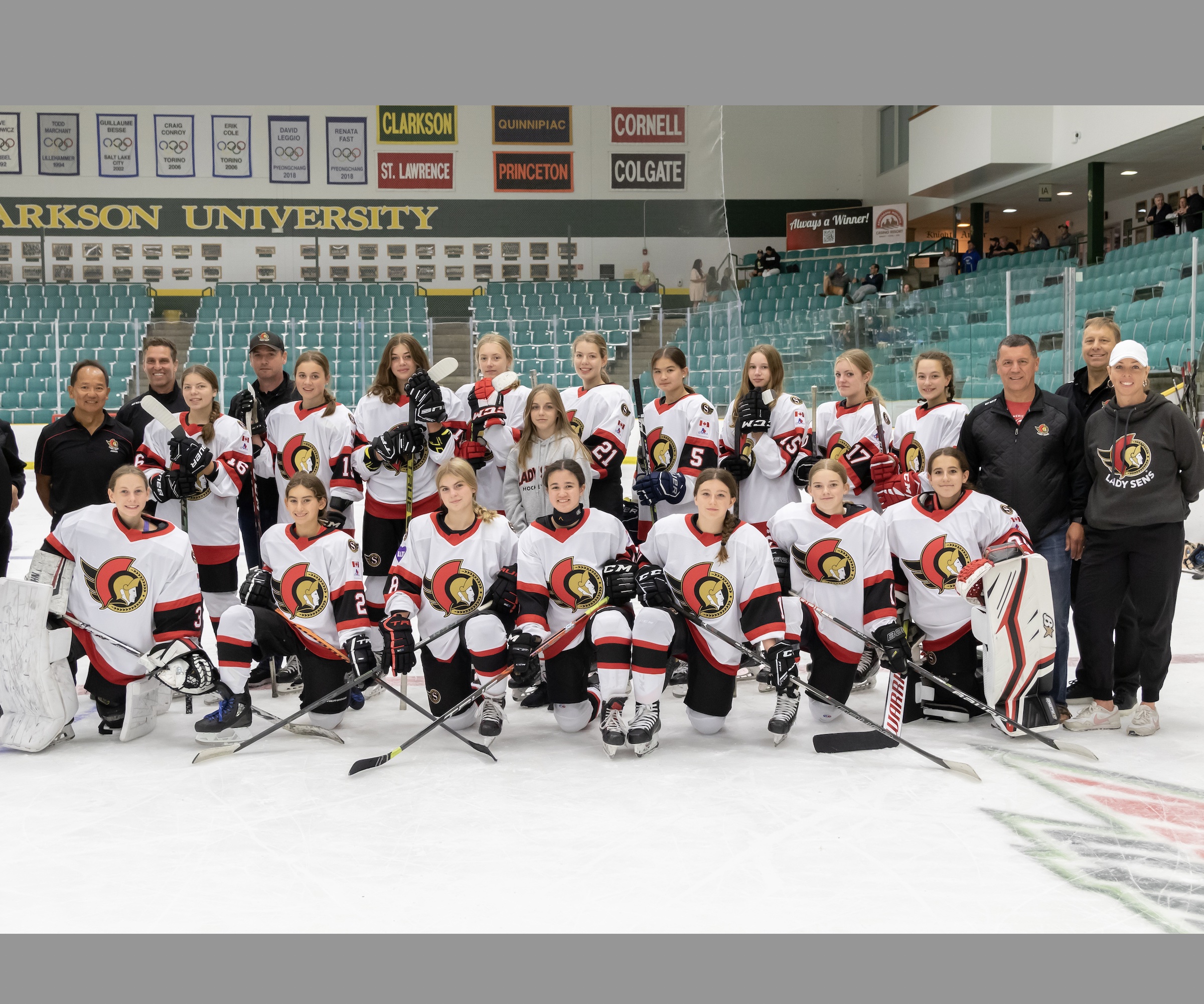 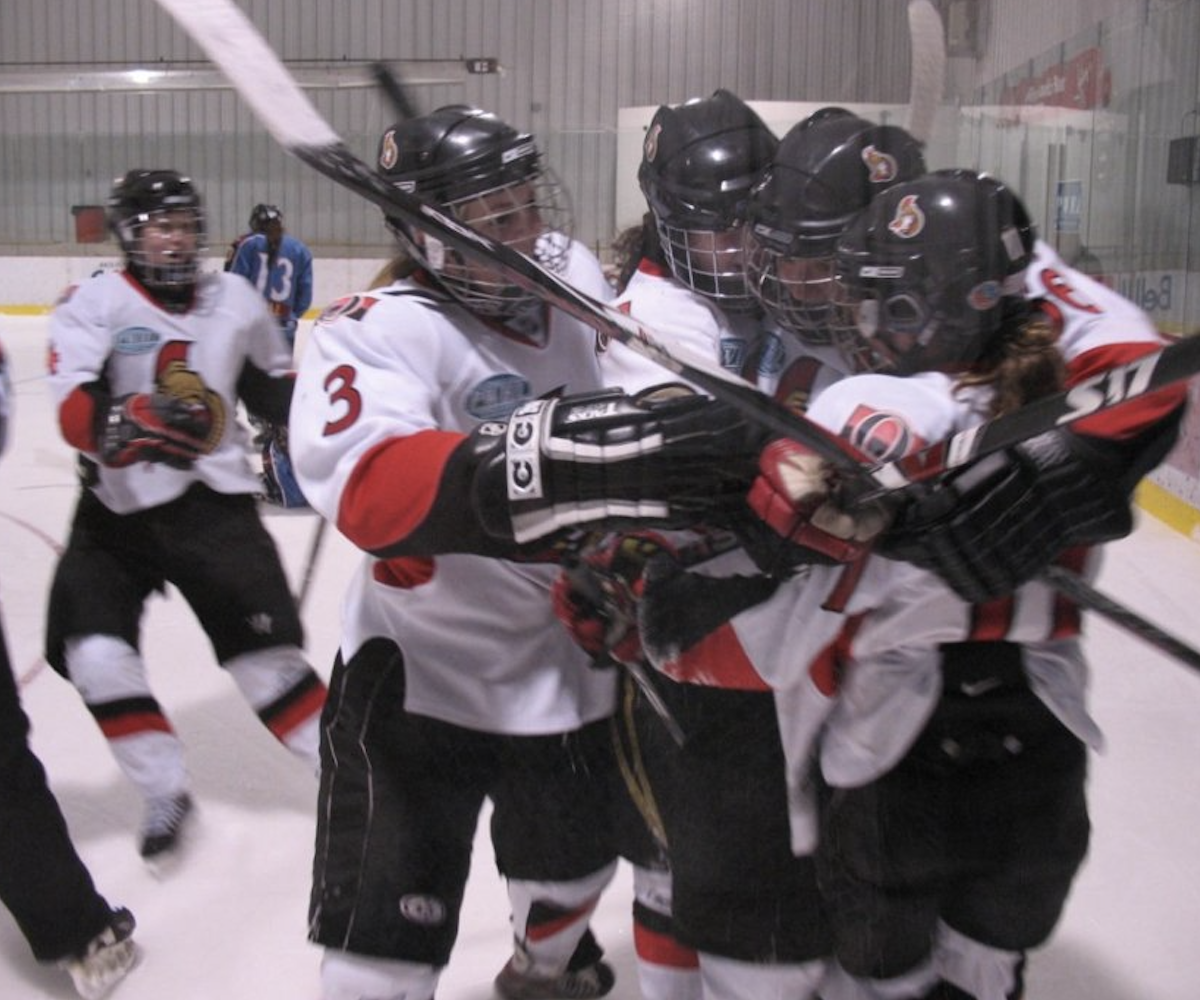 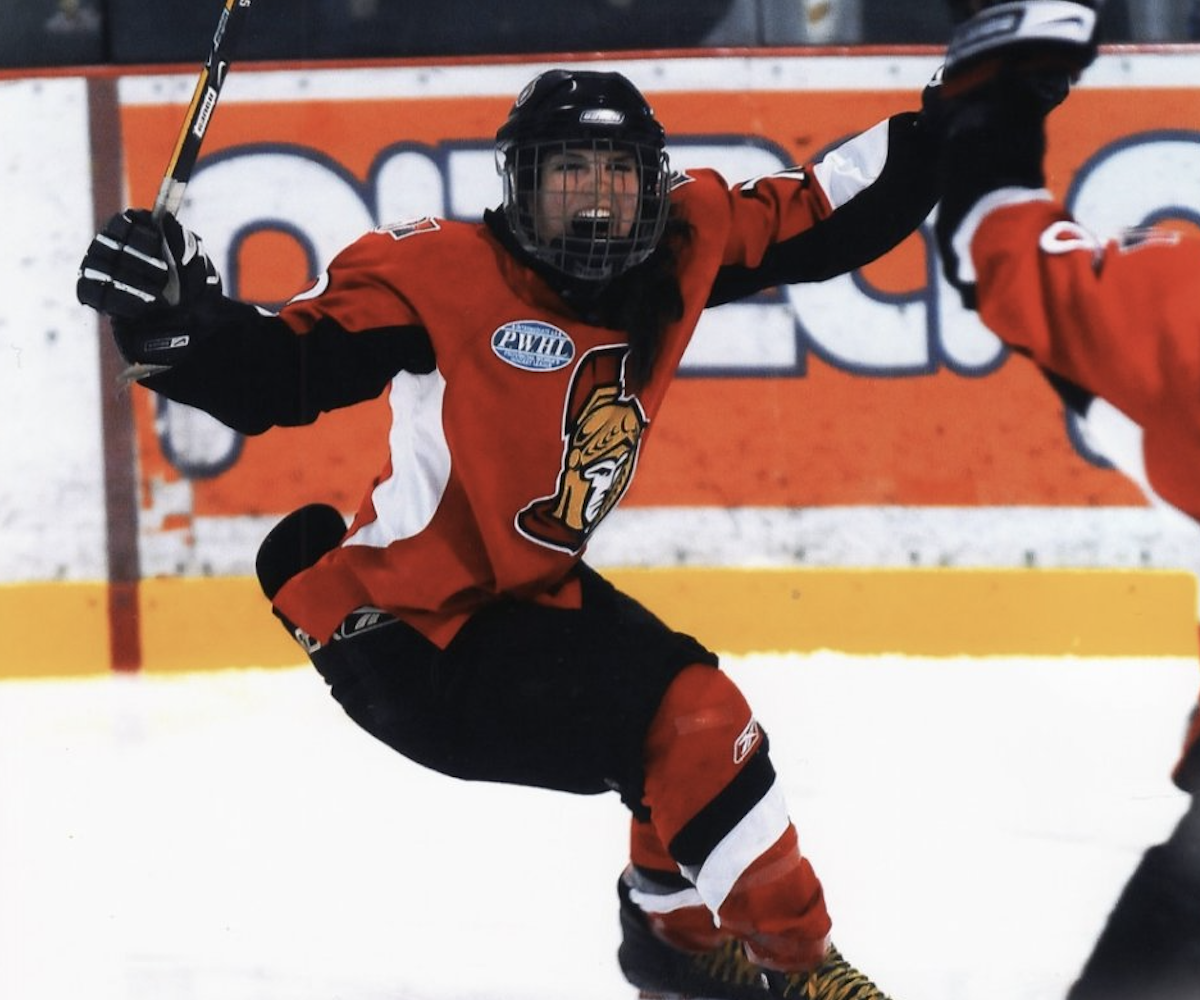 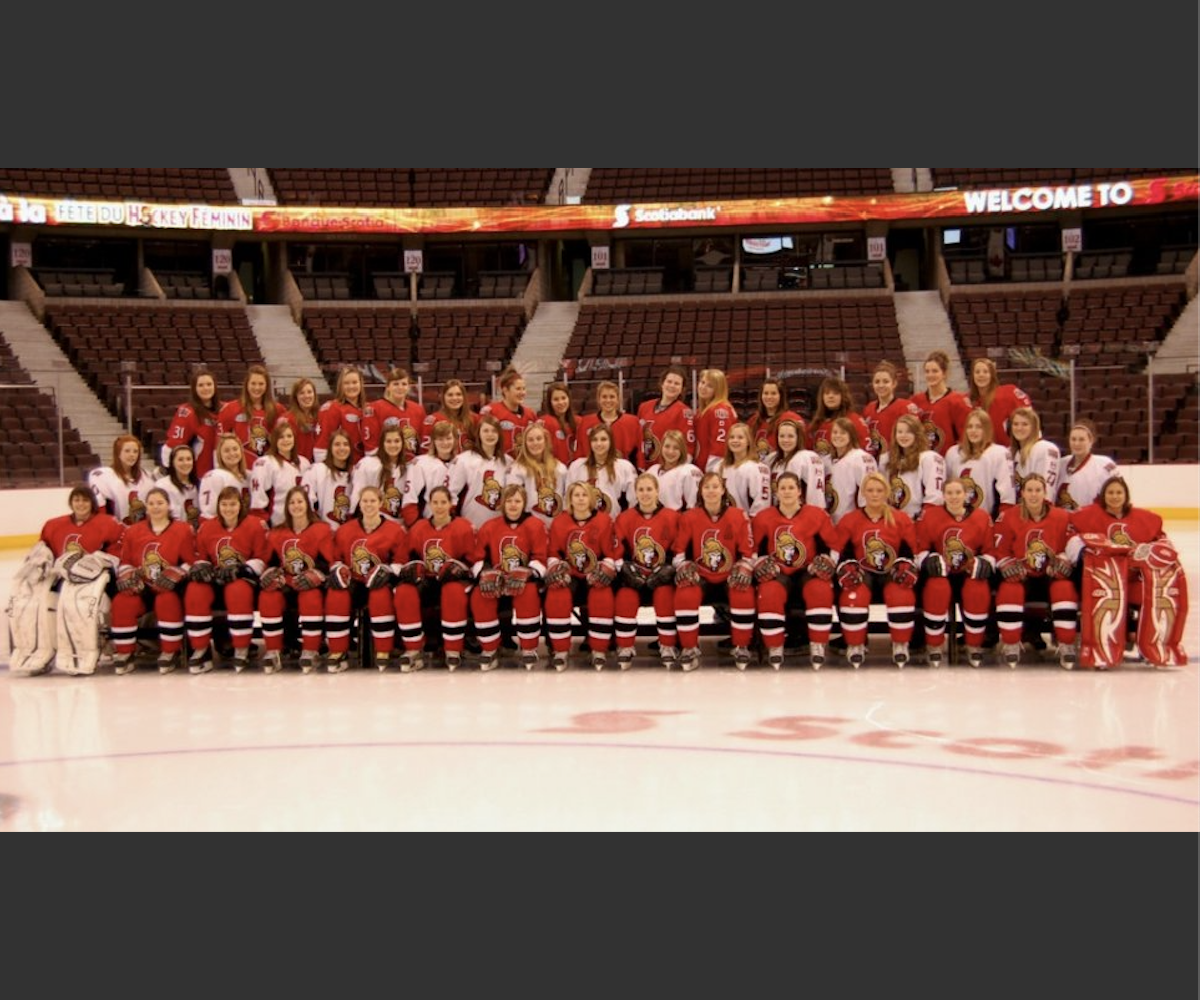 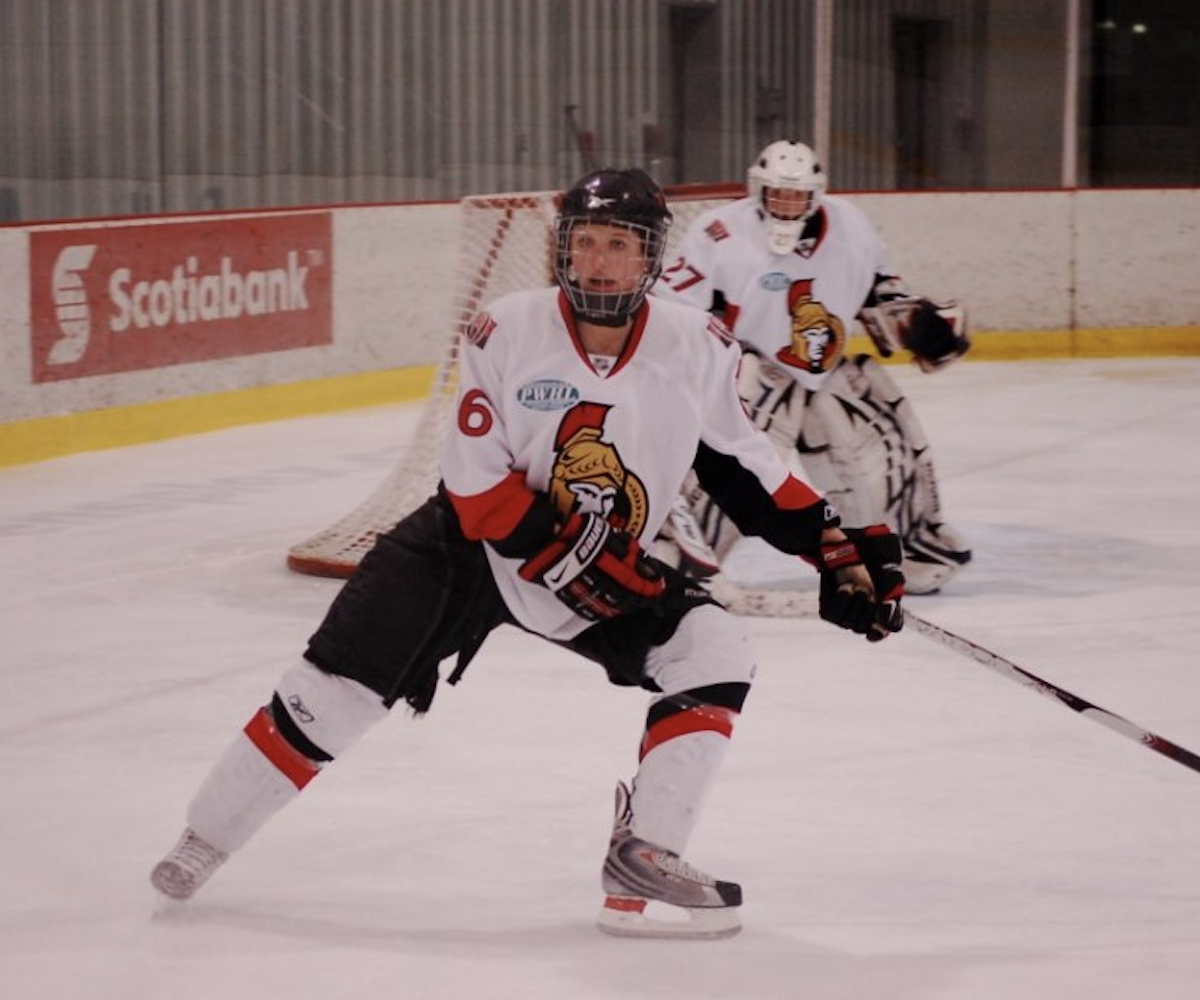 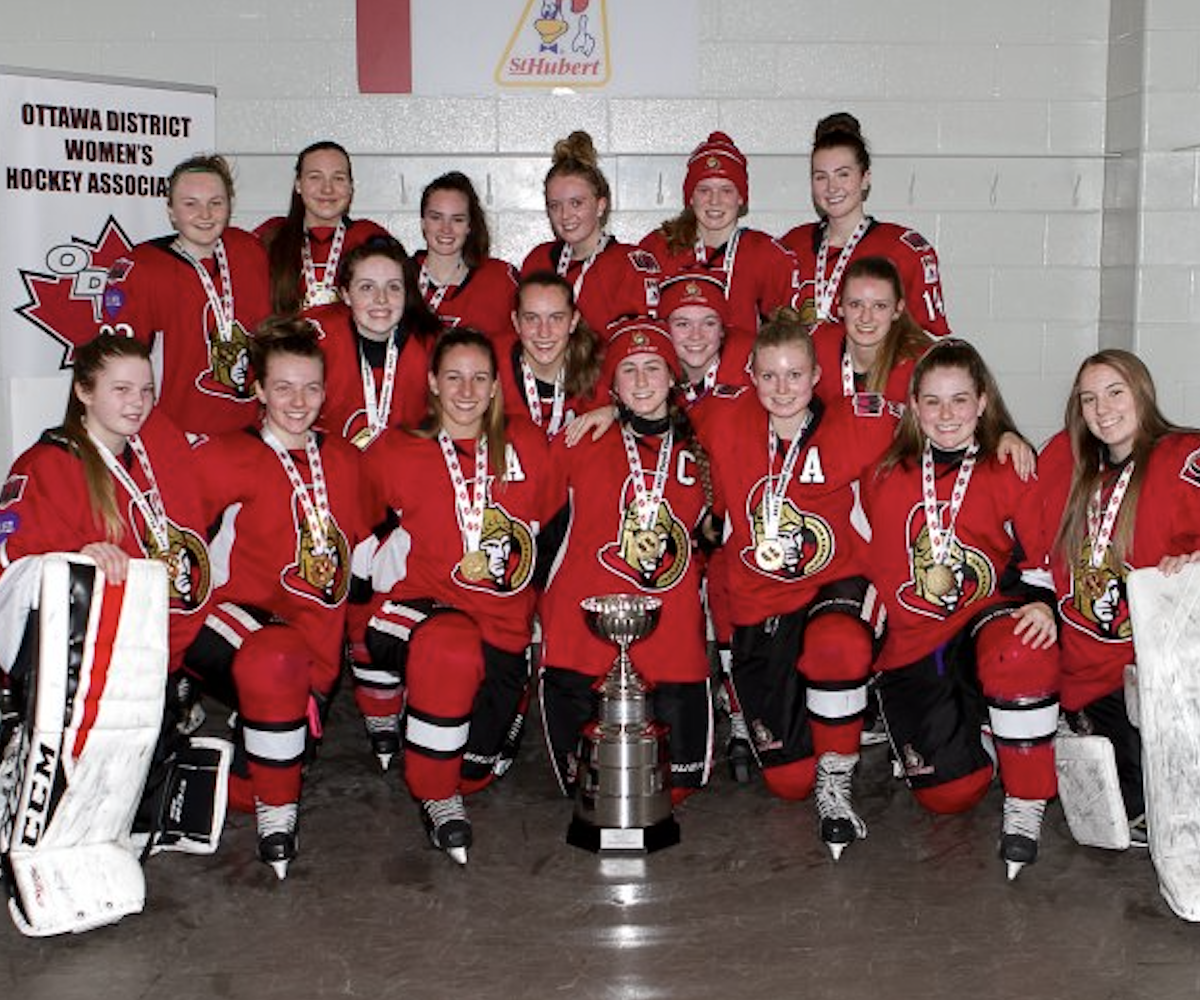 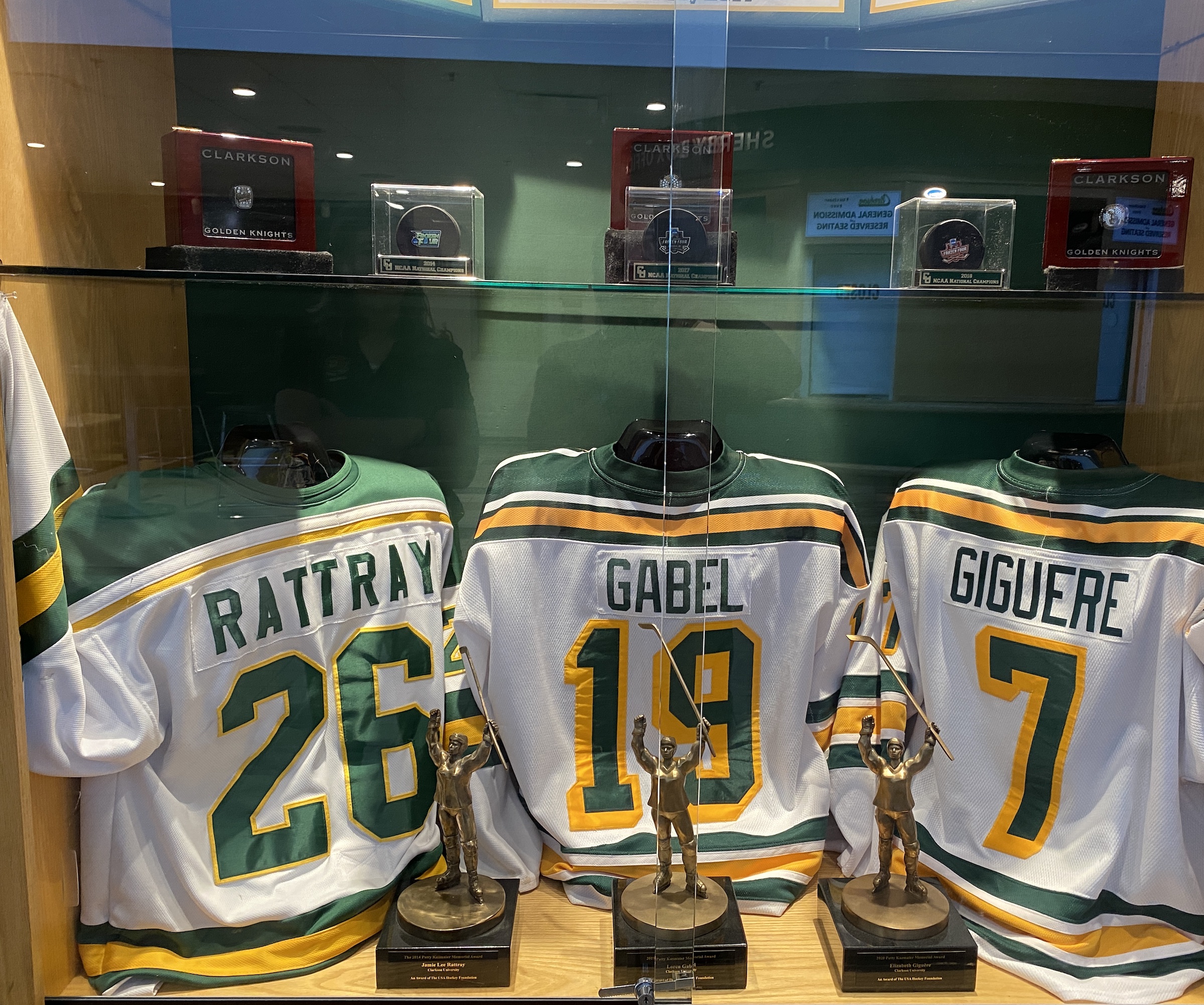 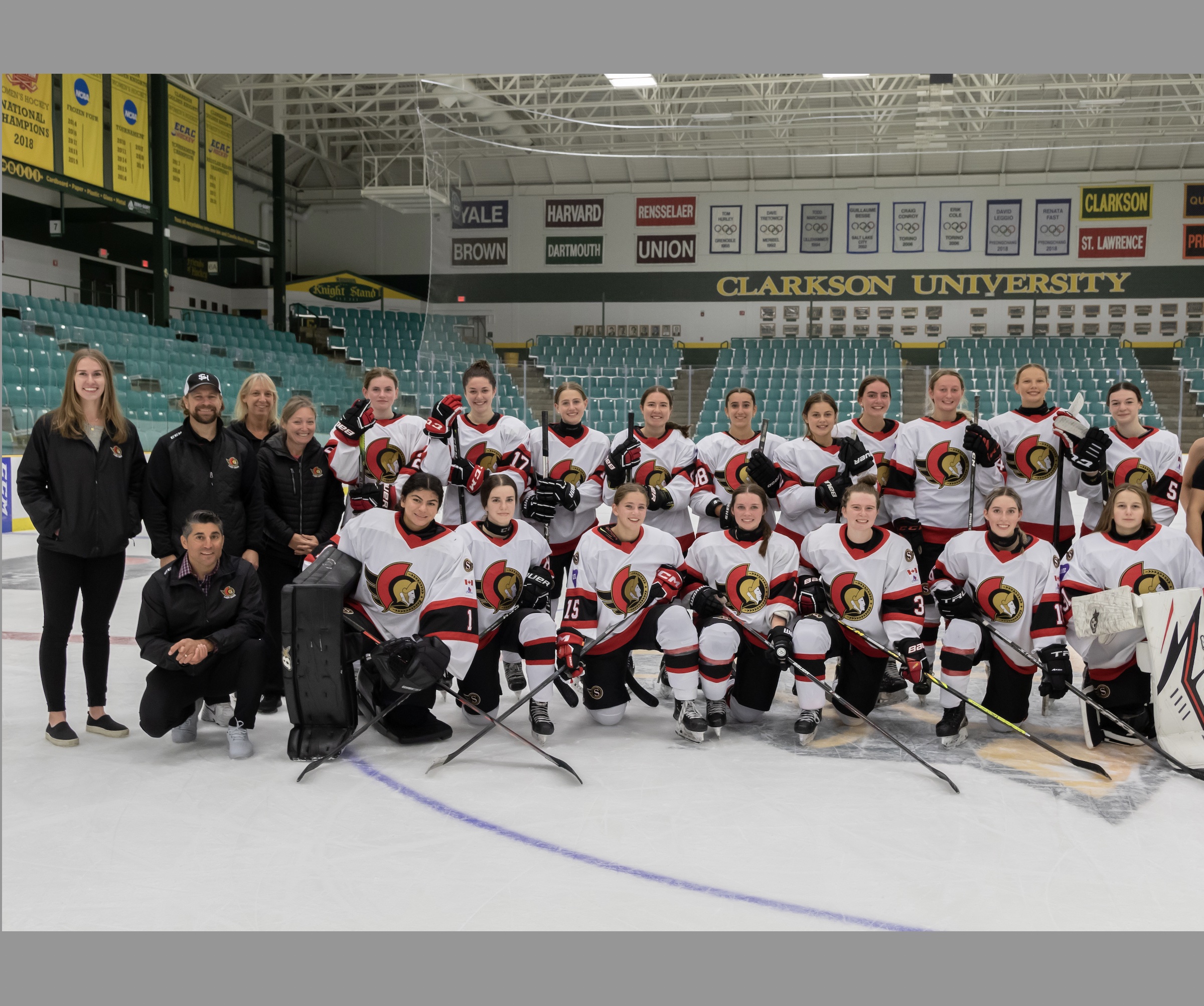 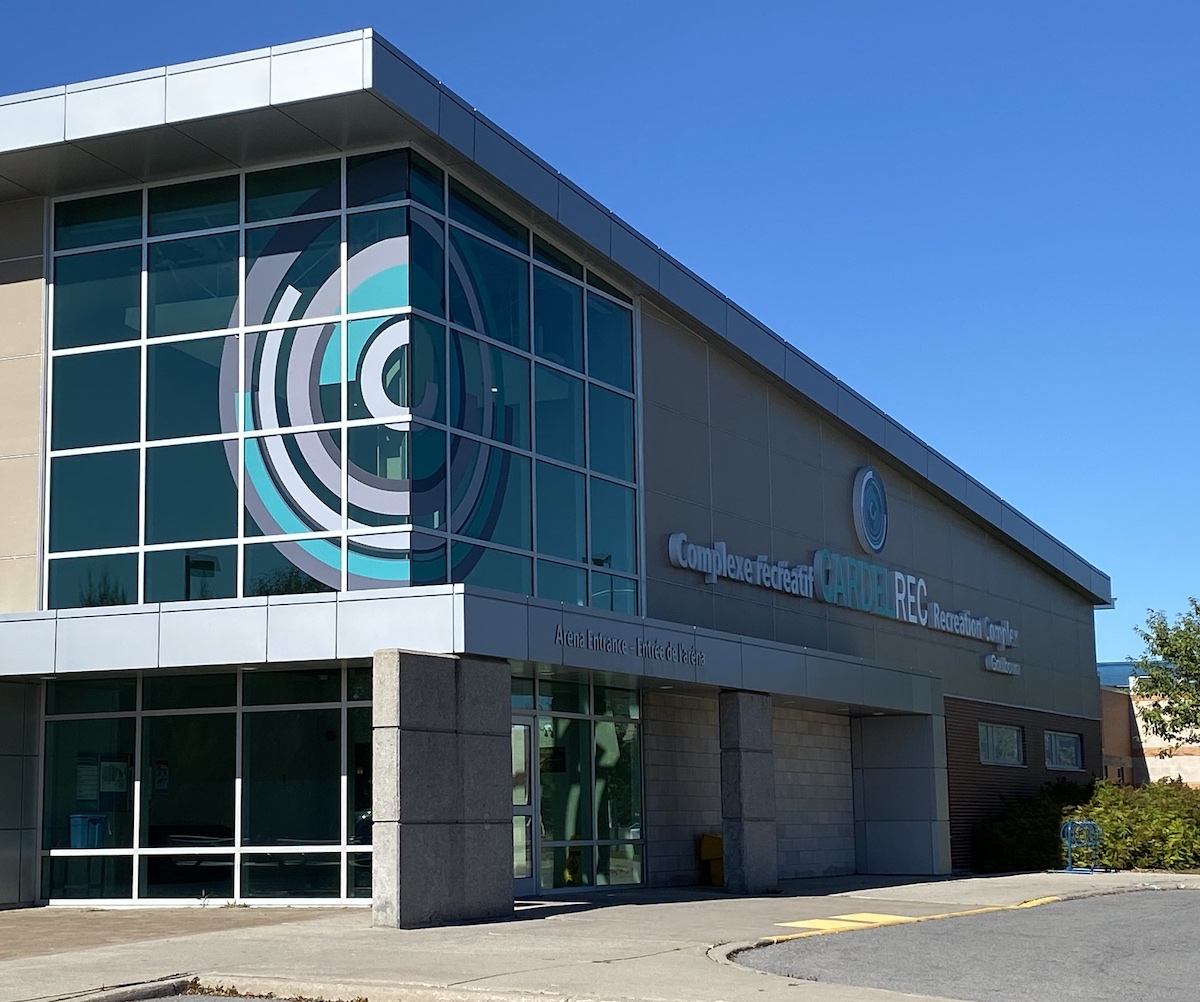